Comparing Flow and Pressure in an Irrigation System 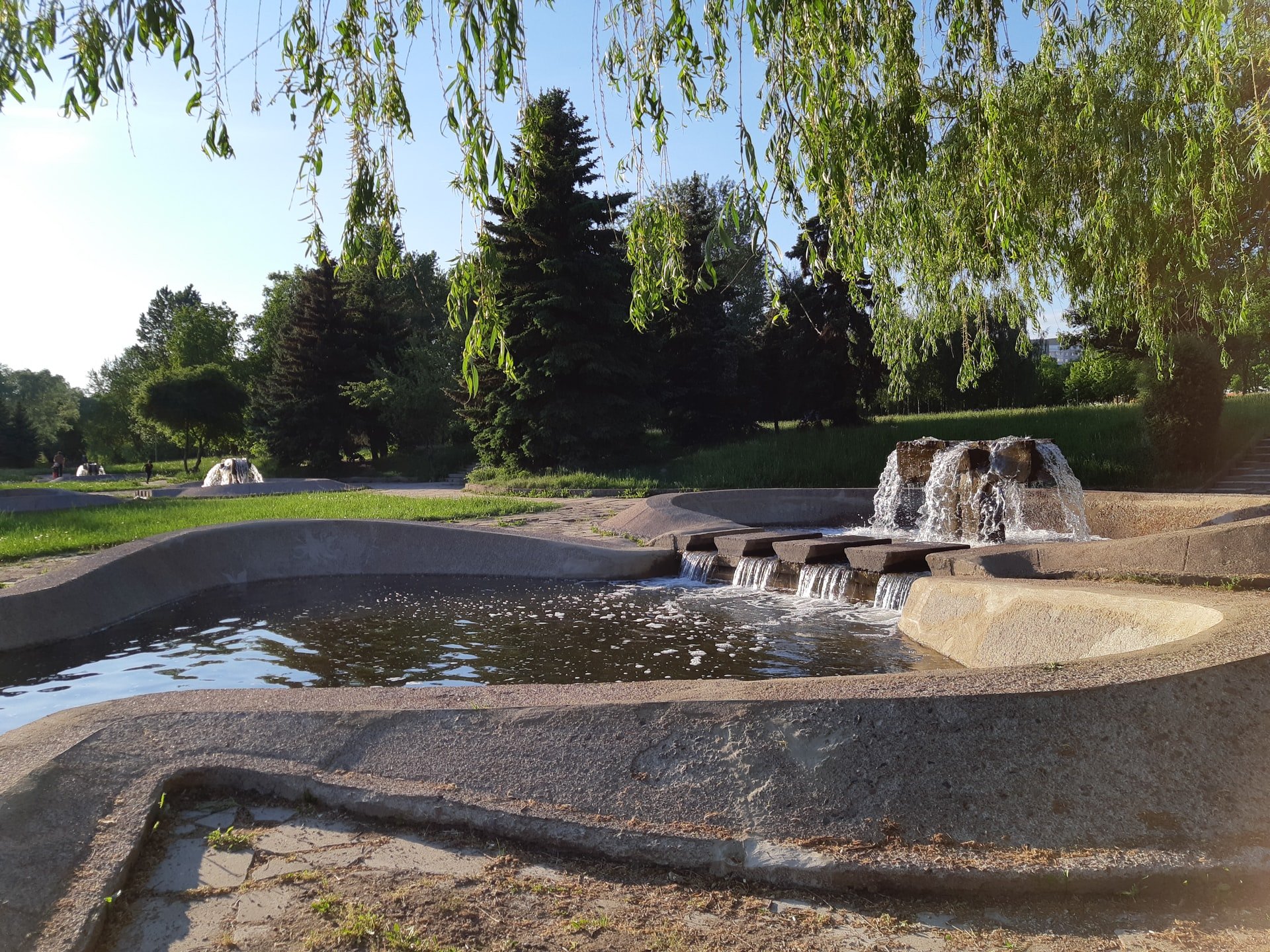 The flow rate is the amount of water that moves through your irrigation system over a specific period of time, typically noted in gallons per minute (GPM) or gallons per hour (GPH).

Your irrigation system can only use as much water as your water source can provide. To find out the flow rate of your water source, you’ll need a bucket (of known size), a stopwatch or other timing device, and an easily accessible water spigot. Once you have these things, you can easily calculate your flow rate.

The Basics of Pressure

The pressure of water is the force of the water over a one square inch surface area. In the United States, this is typically given in PSI (pounds-force per square inch). In other parts of the world, the term Bar or Kilopascal (kPa) might be more commonly used.

The velocity of the water is the speed at which it is flowing through the pipe. It is measured in feet per second (fps). Pipe size is an important factor to consider when planning your irrigation system, as higher velocity leads to higher friction loss and lower pressure.

Despite what many people believe, a smaller pipe size will not give you more pressure. The pressure pushing the water (flow) through a smaller pipe only increases the velocity, which causes more turbulence and friction loss.

What Are the Four Factors Affecting Friction Loss?

1. The Inside Diameter of the Pipe

The inside diameter of the pipe doesn’t necessarily determine how much pressure your irrigation system will have. It determines how much friction loss the flow will experience. All things being equal, this is the most important factor affecting friction loss.

Larger pipes will have less friction loss than smaller ones, so it is important to use the right size pipe.

2. The Length of the Pipe

This one is pretty straightforward. The longer the pipe, the more friction there will be. However, because the pressure is directly related to friction loss, keeping your pipe runs as short as possible is also important.

3. The Roughness of the Interior Pipe Wall

Overall, both play a major role in how the system performs, and your irrigation may not thrive without them.

If you are looking for a company that specializes in irrigation systems in Tulsa, look no further than our expertise here at Extreme Irrigation & Lawn. We are locally owned and operated, offering sprinkler system repair and installation throughout the Tulsa area. Call us today and let us tend to your irrigation needs in no time!